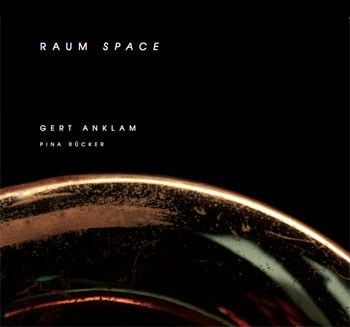 The new Album
Recorded live in the domed hall of the Völkerschlachtdenkmal
(Monument to the Battle of Nations) in Leipzig,
July, 2017

available in the shop

Gert Anklam live in Monument to the Battle of the Nations, Leipzig – 9.7.2017 featuring Pina Rücker

20 years ago, in June 1997, in the domed hall of the Monument to the Battle of Nations in Leipzig, I made a live concert recording that became my first solo CD, „konzert für b”. This recording opened many doors for me all over the world: my many performances on baritone sax included playing at the UN Assembly in New York, in the Forbidden City in Beijing, in South Africa and together with the Freedom Bell in Berlin! The CD was used on documentary film soundtracks, in radio plays, and to accompany dance and theatre performances. And so, my association with the monument was sustained over the years, and I wanted to play there again. Of all the many venues I have had the privilege of playing in, each with its own unique sound, none has moved or inspired me as much as the acoustic of the domed hall in the Monument to the Battle of Nations.

The defining playing technique of my solo concerts is circular breathing. The normal cycle of inhaling and exhaling creates a pulse that affects our individual sense of time. When this discontinuous air flow is then replaced by simultaneous inhaling and exhaling, both listener and player lose track of time. The long low tones of the crystal singing bowls have a similar effect on one’s sense of time. It was a great pleasure to welcome Leipzig sound artist Pina Rücker to perform with me at this concert in July 2017.

May your listening be filled with space.
Gert Anklam